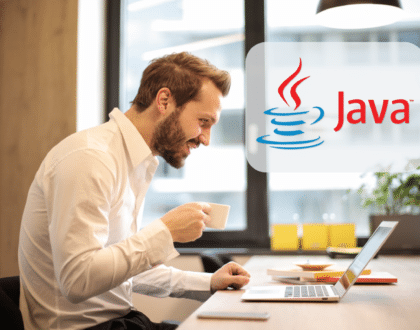 Java is a high level, robust, object-oriented and a secure and stable programming language. Java is a platform-independent language The syntax is Java is almost the same as C/C++. But java does not support low-level programming functions like pointers.

Java is a high-level programming language originally developed by Sun Microsystems and released in 1995. Java runs on a variety of platforms, such as Windows, Mac OS, and the various versions of UNIX.

James Gosling is known as the father of Java. Before Java, its name was Oak. Since Oak was already a registered company, so James Gosling and his team changed the Oak name to Java.

Java can be used in different areas:

In this course “Core Java”, you’ll  learn the following topics:

No prior knowledge of programming.

Total number of Students in this course : 1 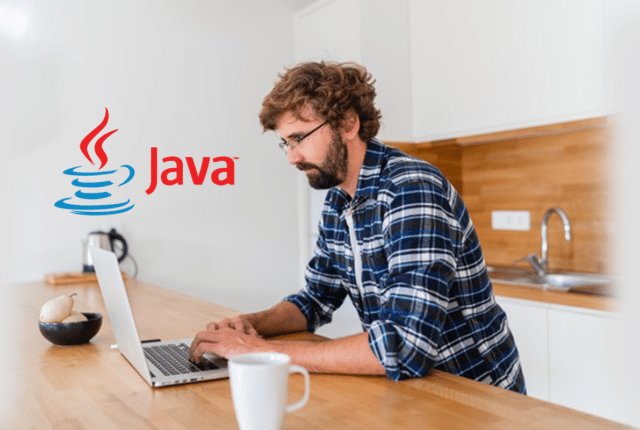